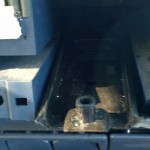 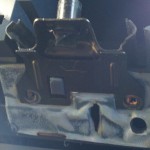 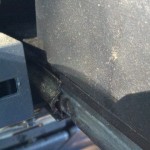 Over the past couple of years, I’ve been interested in diesels for the wider flexibility of fuel use, fuel efficiency, and towing power. I’ve look at old Mercedes, VW’s, cummins, etc… but never settled on anything as my next vehicle. … Continue reading →

Welcome to the site! Here I’ll chronicle modification, tips, tricks, and maintenance of my 1996 6.5 Turbo Diesel Suburban 4×4. Much of the information here will be common to any C/K series GMC vehicles, the Hummer engine, and sometimes the older 6.2 as well.

I hope you find something here that helps you with your own vehicle or helps you decide whether a 6.5 Turbo Diesel is right for you.